January 09, 2015
This is a very special set of Greenlight Black bandit Series 10 Set Of 6 1 of each car from the set done as a special 2017 Maui fest event Car. We will be releasing up to 10 sets max per car early as fundraisers then the rest will be available Exclusivley in 2017 at the Maui Fest at a reduced price for those who attend. These are individualy serialized 1:64 Scale numbered 1-48 " That's less than 1 Per State" and this is worldwide. They all Feature Polished Raw Zamac  Bodies with graphics if applicable. They all Have Green Tires making Them Green Machine Super Chase cars. 1 of each will be released at ebay auction then we will sell at $499.99 each with a portion going to Charity thru ebay as singles while supplies last. if you would like a set they are discounted at $995.00 via the collectables corner website.  for more information on these and other maui fest cars click the link below

Set to include 1 of each 6 total 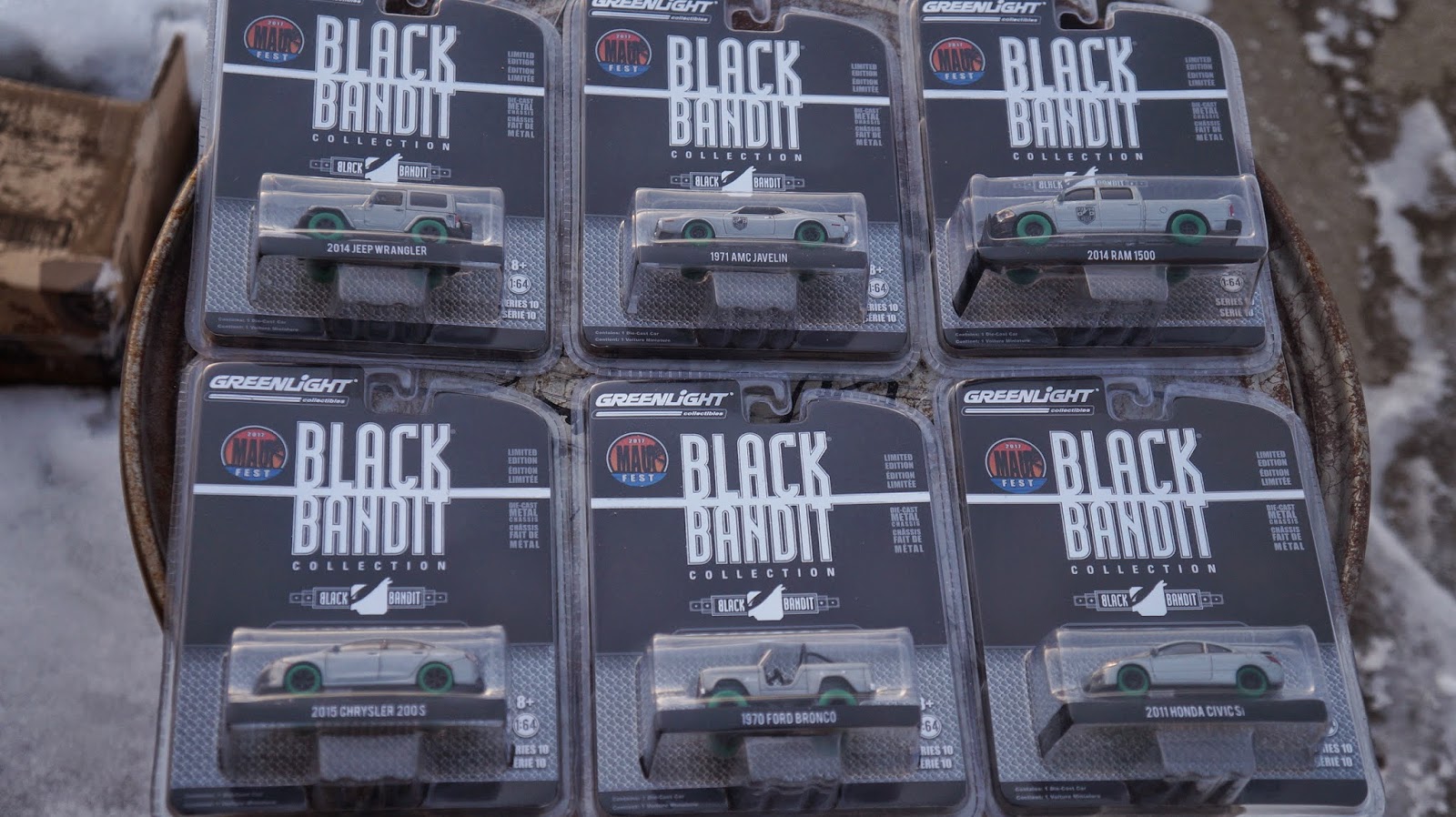 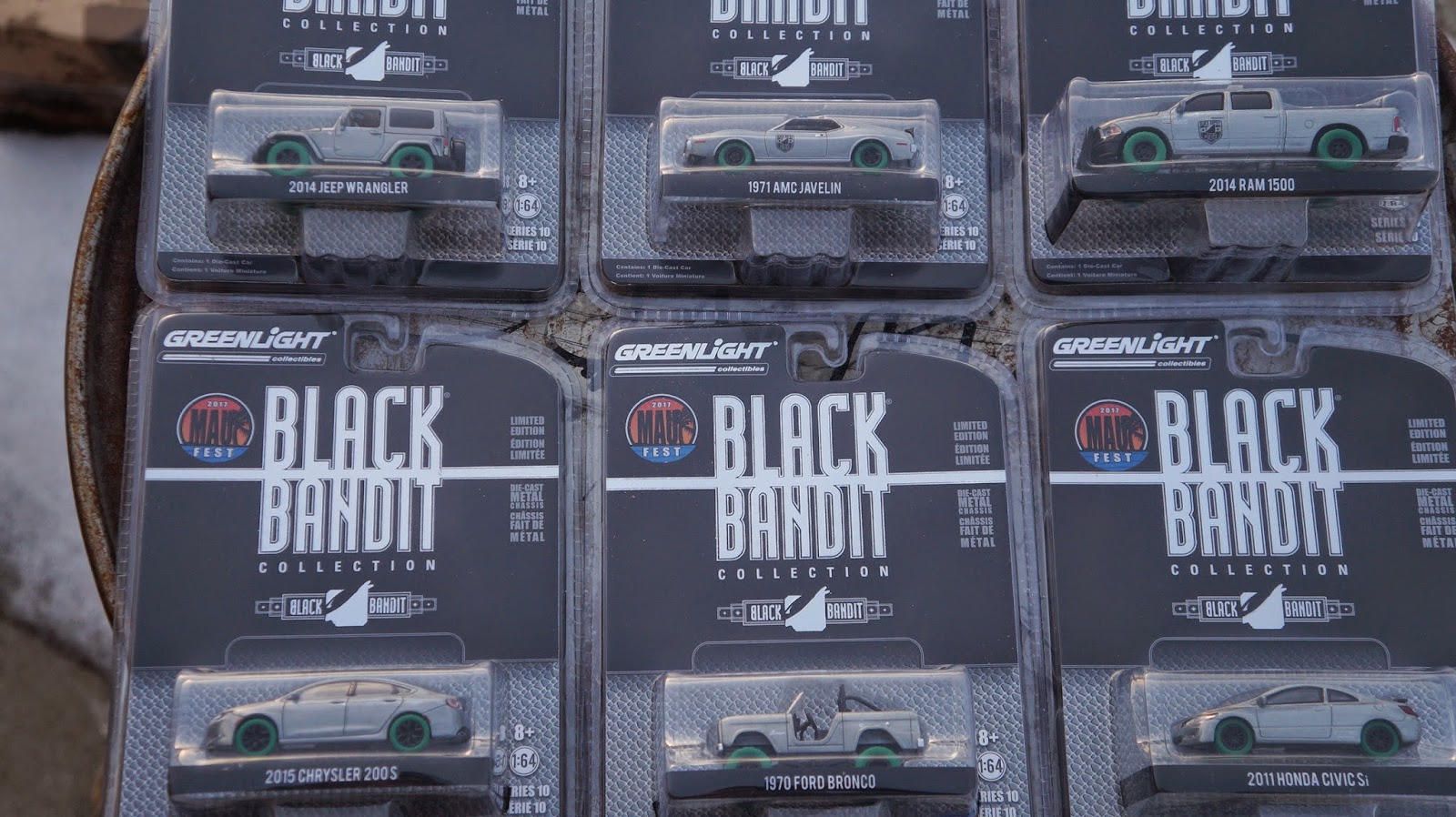 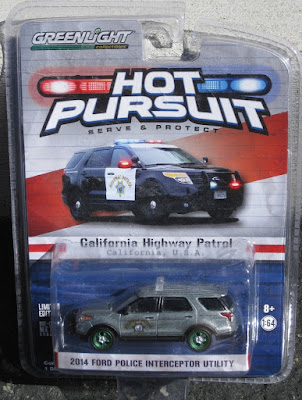 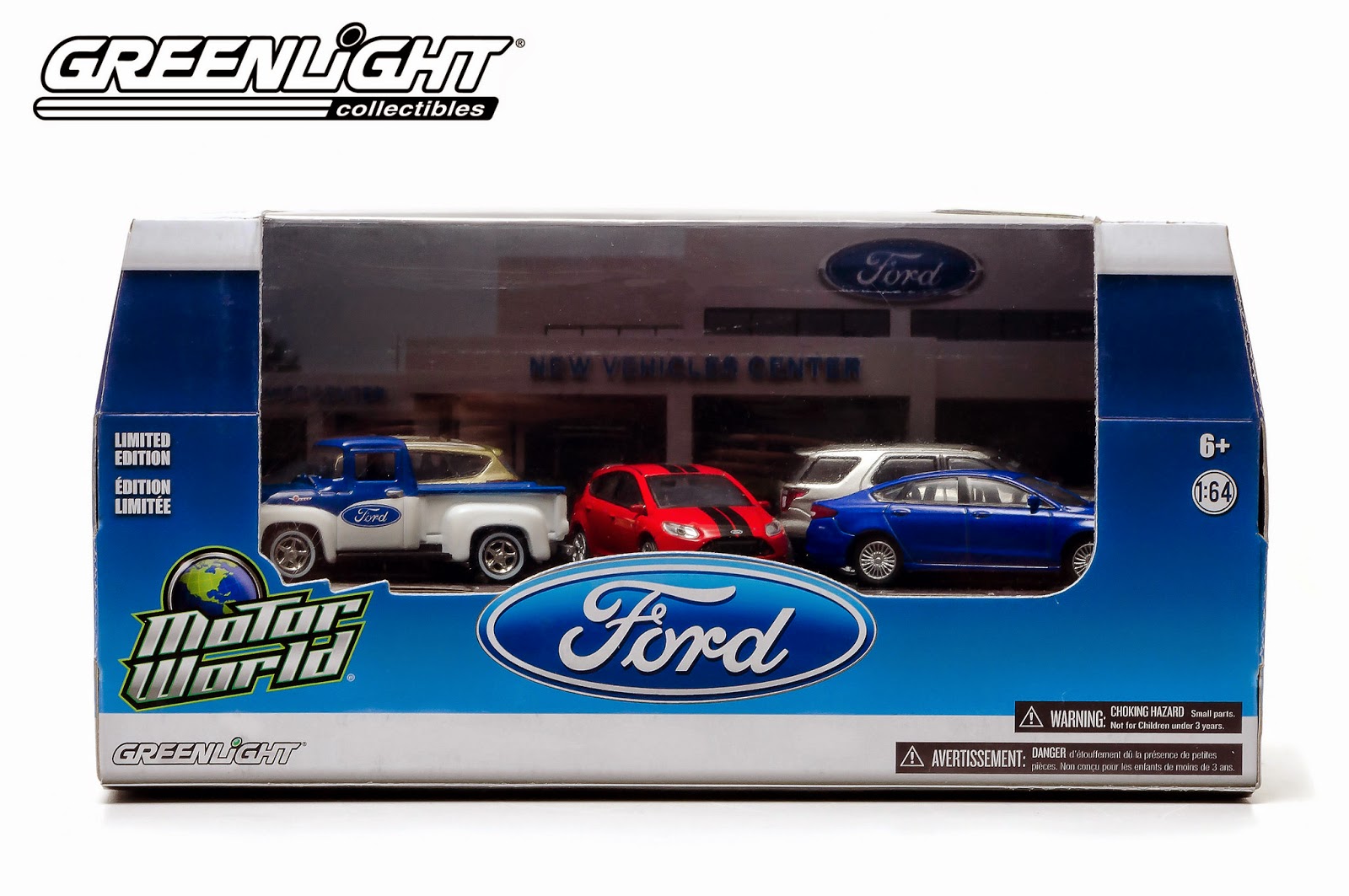 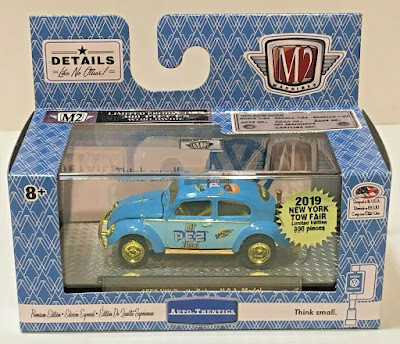